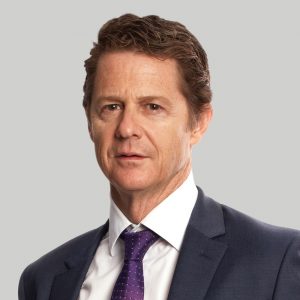 Jeremy is a regular voice in the media, at conferences and to the investment-related world at large, responsible for commenting on current affairs, economics and investment markets.

In his position, Jeremy is inundated with information from the world’s top analysts, on everything from politics to petrol.  Jeremy’s challenge is consolidating all this information and bringing it to you in an understandable format that you will find interesting and informative.

Jeremy has been with the firm for 29 years, during which time the business grew from a small Cape Town Asset Management firm to a significant global business managing clients assets of approximately R2.5 trillion*.

Jeremy also served on the board of Western Province/Stormers rugby from 2003 to 2005, a period in which their performance was particularly poor!

Jeremy will give his ECONOMIC UPDATE in the closing session on 8 October at 2:30 PM. 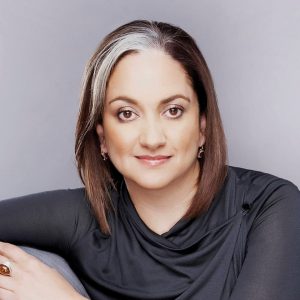 Ferial Haffajee is a South African editor and journalist. She is currently associate editor at the Daily Maverick. Previously, Ferial was editor-in-chief at the Mail&Guardian and City Press, where teams working with her won numerous investigative journalism awards. She is a regular analyst and commentator on radio, television and elsewhere. Ferial is a member of the Aspen Global Leadership Network and a member of the Africa Leadership Institute Fellowship. She is on the board of the Open Society’s Programme for Independent Journalism. She has won numerous awards for journalism and for her support of media freedom including a Committee for the Projection of Journalism’s International Press Freedom Hero award in 2015 and the Naspers Phil Weber award in 2013 – the global company’s highest internal honour. Previously, Ferial was chairperson of the South African National Editors Forum and chairperson of the CNN/Multichoice African Journalist of the Year Awards. She has served on the boards of the World Editors Forum and the Global Editors Network. She has published a best-selling book called “What if there were no whites in South Africa” and in 2017 was awarded an honourary doctorate from the University of Free State for her journalism.

Ferial will give her address entitled CYRIL 1000 DAYS ON, COVID, AND A BIG-UP TO SOME UNSUNG LOCKDOWN STARS in the opening session on 6 October at 08:30 AM. 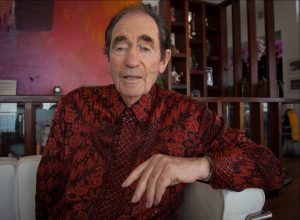 Albie Sachs is an activist and a former judge on the Constitutional Court of South Africa (1994 – 2009). He began practising as an advocate at the Cape Bar at the age of 21, defending people charged under the racial statutes and security laws of apartheid. After being arrested and placed in solitary confinement for over five months, Sachs went into exile in England, where he completed a PhD from Sussex University. In 1988, he lost his right arm and his sight in one eye when a bomb was placed in his car in Maputo, Mozambique. After the bombing, he devoted himself to the preparations for a new democratic constitution for South Africa. When he returned home from exile, he served as a member of the Constitutional Committee and the National Executive of the African National Congress. He is the author of several books, including The Jail Diary of Albie Sachs, Soft Vengeance of a Freedom Fighter, The Strange Alchemy of Life and Law and We, the People: Insights of an activist judge. His latest book is Oliver Tambo’s Dream.

Sachs has travelled to many countries sharing his experiences in order to help heal divided societies.

Albie and Lwando will give their address entitle THE JOURNEY TO CONSTITUTIONALISM IN SOUTH AFRICA on 7 October at 2:30 PM. 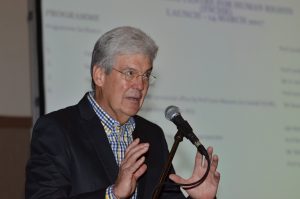 Leon served as a Commissioner to the South African Human Rights Commission, between January 1999 and 30 September 2009. He was an Associate of the Institute for the Reconciliation and Social Justice at the University of the Free State and also Director of the Free State Centre for Human Rights. Leon is currently a member of the Constitutional Hill Trust (CHT) and the Council for the Advancement of the South African Constitution (CASAC) and legal advisor for Thusang Morwalo (para-legal advice office in Kagiso).

We look forward to Leon’s transformation address entitled THE FUTURE ISN’T WHAT IT USED TO BE on 6 October at 3:45 PM. 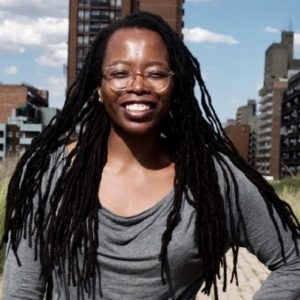 In 2011 she had the privilege of clerking at the Constitutional Court for Justice Edwin Cameron.

She contributed to the book ‘One Law One Nation’, a book on the history of the South African Constitution. She also frequently writes on topics of constitutional and international law for the Daily Maverick, the Business Day and various other publications.

In 2013 she worked as a senior researcher for the Public Service Remuneration Review Commission tasked with the transformation of the public service and was also a researcher to former Chief Justice Sandile Ngcobo. Currently she works for the Constitution Hill Trust as a projector implementer focusing primarily on projects such as the Museum of the Constitution which is under development. She is also a trustee of the Constitutional Court Trust and the convener of Including Society – a forum established to explore issues around inclusion in the private sector. You can follow Including Society on Instagram at @Including_Society-  on Facebook at www.facebook.com/includingsociety and on twitter at @Including_Inc

Lwando and Albie will give their address entitle THE JOURNEY TO CONSTITUTIONALISM IN SOUTH AFRICA on 7 October at 2:30 PM.