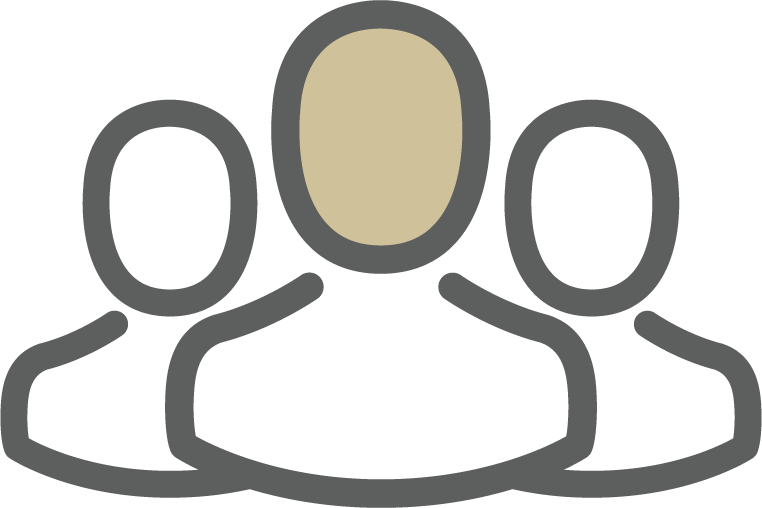 APN 103 and SAP 104 refer to a Board Notice entitled “Prescribed requirements for the calculation of the value of the assets, liabilities and Capital Adequacy Requirement of long-term insurers”. The current version is No 14 of 2010 published in the Government Gazette No. 32916 of 5 February 2010.

These are information notes containing additional guidelines for SAP 104 and APN 107:

PGNs that have been withdrawn in the past are provided here for reference purposes only. These PGNs have not been updated to make them consistent with the terminology and format used in the IAA framework.

PGN 101: Maximum Dividend That May Be Declared

At the LAC meeting held on 19 November 2008 it was noted that PGN102 had not been revised for some time and it was suggested that the guidance note be reviewed in conjunction with the AIDS committee.

The LAC noted that: